Lubuskie Film Summer – Lagow was established in 1969 and, in the beginning, it was the only Polish Feature Film Festival in the country. Because of its form of seminars and open discussions, where everybody had the right to express their opinions in casual and uncontrolled atmosphere, the festival was not very welcomed by the communistic authorities. So the other Polish Feature Film Festival was created, with location in Gdansk, much more official and ostentatious.

The Film Festival in Lagow was, in a way, in the shade of Gdansk (subsequent Gdynia) Festival, survived to a large extend thanks to initiative of the members of Film Culture Club in Zielona Gora and Polish Federation of Discussion Film Clubs and even more than before cultivating its distinctive, working and debatable character. In answer to needs rising from the disintegration process, soon becoming the fall of the communism.

Since 1990, the Lagow Festival has become the international festival that presents the pictures from the post-communist countries. It’s a common knowledge of the fact, that there is a domination of the American mass entertainment productions in Polish cinemas. European productions are very rare and quite selected when screened in Polish cinemas, especially productions of our eastern neighbours. They are little-known to Polish audience. Cinema art from the Czech Republic, Slovakia, Hungary, Russia, Ukraine, Lithuania, Latvia, Estonia and Germany, if screened in our cinemas or presented on TV, it is only thanks to the Lagow Festival.

Lagow is that place in Poland, where one can see these films in the representative choice. Lubuskie Film Summer is both film festival and discussion forum, a place where one can exchange views about times of a great changes including transformation of the cinematography. LLF is not a typical festival, it takes place in a beautiful town, surrounded by the woods and lakes. It is organized in a modest way, without any expensive banquets, pomp, what creates rather working character of the event.

The place is 40 km away from the West border of the country and about half a way (approx. 120 km) between Berlin and Poznan. This location, almost on a bridge between present Western Europe and its other part, traditionally, however from geographical (also cultural) point of view not quite properly, called Eastern, seems to be a sufficient reason to put the Lagow Festival in a position to become the cultural bridge which makes it easier to cross from one bank to the other.

This festival is not about the stars, but about the film authors, taking part in discussions with audience. The viewers look for something more than just entertainment in the cinema and, as well as, the film festival itself, are the one of the last bastions of the artistic cinema. For those gathered in large numbers, guests from participating countries, not only the authors of screened films but also the representatives of Film Clubs it is the only chance to learn about this films. Czechs have the opportunity to see Hungarian films, Ukrainians to see Russian and etc., but first of all they all have the chance to see Polish films, which are presented in a wide range.

Every year Lagow plays a host not only for those who have something to say in the film world, or delegations from the countries taking part in the competition, but also for many young, very active viewers from the Film Clubs from all over the Poland and students from film departments. Everything they learn and experience at Lagow they take back home. Its actually them who organize the film life there (in home towns). Łagowska confrontation of different symbolic cultures, as it happened in the past not only of estranged cultures but also reluctantly poised to each other, is much needed and can make many good.

Thanks to our help, there are already people outside Poland who follow the suit of the main idea fulfilled at the Lagow Festival. Since 1991, in Cottbus, on the other (German) side of the border, one of the first guests of our festival has organized twin festival themselves, which is mainly focused on presentation of debutes of young film directors, as well as their next works. At first they used our repertoire, presently due to considerably greatest financial funds they have become one of the most important film festivals in Germany. Similarly, since 1993 in Těrlice in Zaolzie, in cooperation with us there is a Czech, Slovakian and Polish film debut review.

What brings some excitement to this Lagow event is a competition, where all the invited feature films take part. The Jury selects films for the three awards: Grand Prix, in other words, Golden Grape, as well as for Silver and Bronze Grapes. Besides of that there are Special Jury awards. An inseparable part of every year’s tradition is the Lubuskie Film Summer Forum, with its topic that determine the trend of discussions about the shape of cinematographies taking part in the festival, as well as, about some major problems shown in a given year in films. The Forum is also a place of recognition of the phenomena described by the film reality and changes taking place not only on the screen.

The Festival Competition and Lubuskie Film Summer Forum are not the only crucial elements of a great importance for this Festival. A great role plays the opportunity of free discussion with the film makers from all countries taking part in the festival screenings. That kind of discussions, often lasting longer than scheduled by the organizers that transfer into small talks between professionals and audience, somewhere outside of the festival’s gates. Discussions full of passion going beyond the frames of watched film. 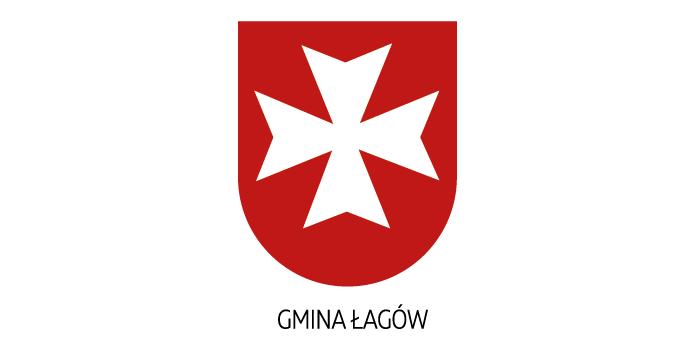 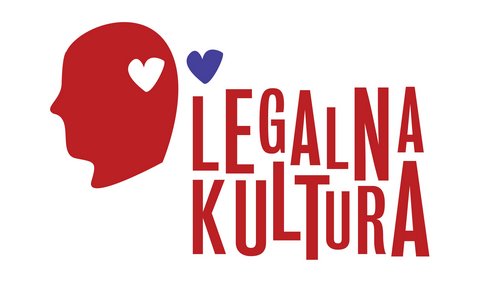 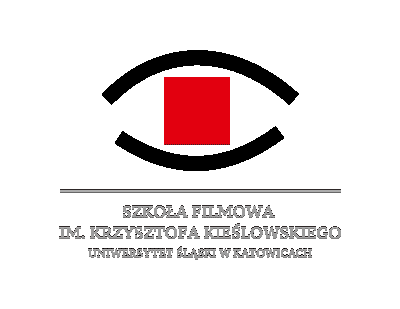 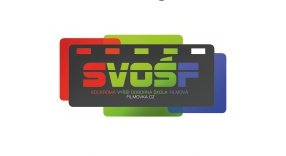 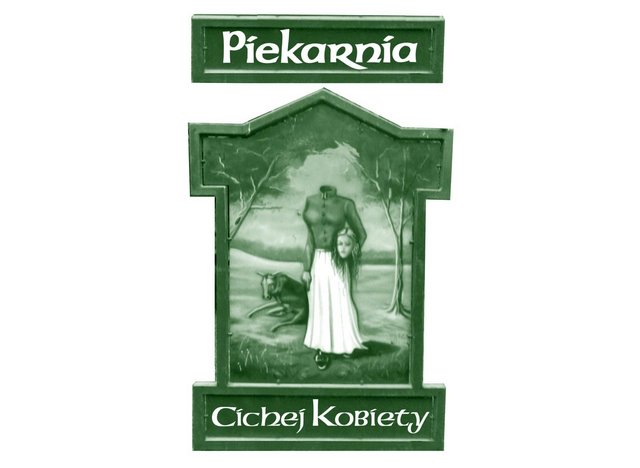 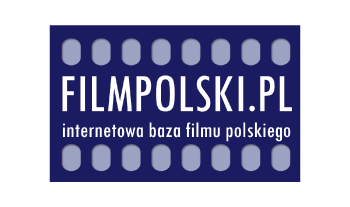